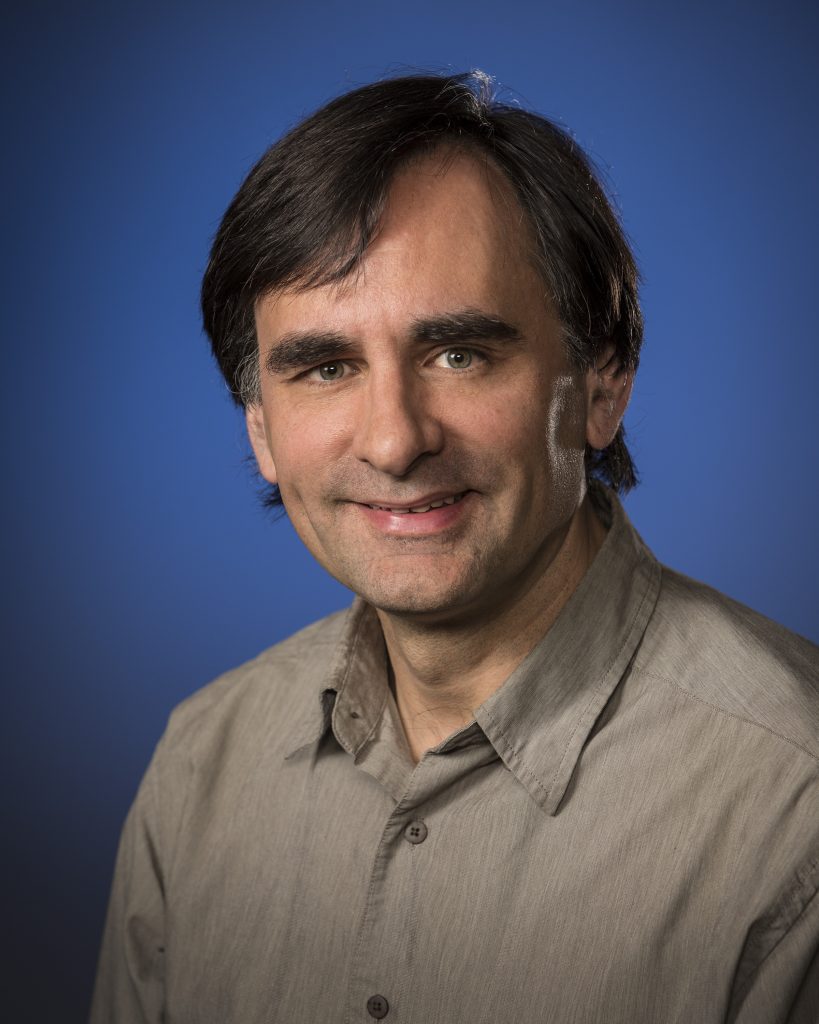 René Martinez is an Engineering Fellow at Honeywell.  He has a Ph.D. from Cornell University in Electrical Engineering specializing in RF circuits and antennas. René has worked as a Staff Scientist at Lawrence Berkeley Laboratories, Research Staff Member at IBM Research, and Chief Technologist at Intermec Technologies.  He has over 20 patents and over 25 papers in RFID, Satellite communications, and RADAR, and he has been an invited speaker at Stanford, MIT, AT&T Bell Labs, FAA, FCC and Homeland Security.  René was the co-chair of the new “Gen 2 Version 2” standard for RFID that supports cryptographic security.