IEEE RFID 2017 has curated stimulating talks on current trends in RFID and IoT. Join the discussion after the opening plenary! In this rousing segment, we explore the future directions that RFID technology will take.

“Parallel Sensing and Parallel Blockchain for Transportation 5.0: From RFID to IoT for ITS in CPSS”, Fei-Yue Wang 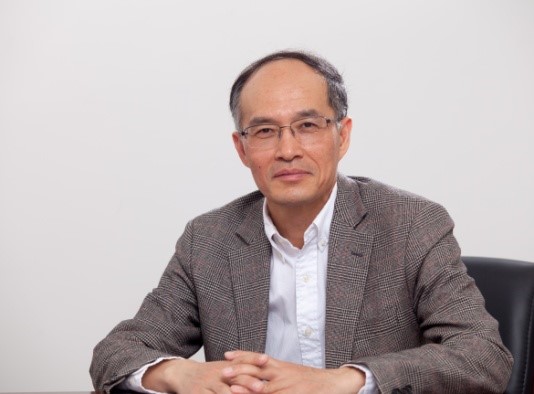 Fei-Yue Wang received his Ph.D. in Computer and Systems Engineering from Rensselaer Polytechnic Institute, Troy, New York in 1990. Dr. Wang has been a researcher, educator, and practitioner of intelligent and complex systems for more than 30 years. He joined the University of Arizona in 1990 and became a Professor and Director of the Robotics and Automation Lab (RAL) and Program in Advanced Research for Complex Systems (PARCS). In 2011, he became the State Specially Appointed Expert and the Director of the State Key Laboratory of Management and Control for Complex Systems. Dr. Wang has published extensively in modeling, analysis, control and management of complex systems. His current research is focused in methods and applications for parallel systems, social computing, and knowledge automation. Currently, he is the EiC of IEEE Transactions on ITS. Since 1997, he has served as General or Program Chair of more than 20 IEEE, INFORMS, ACM, ASME conferences. Since 2008, he is the Vice President and Secretary General of Chinese Association of Automation. 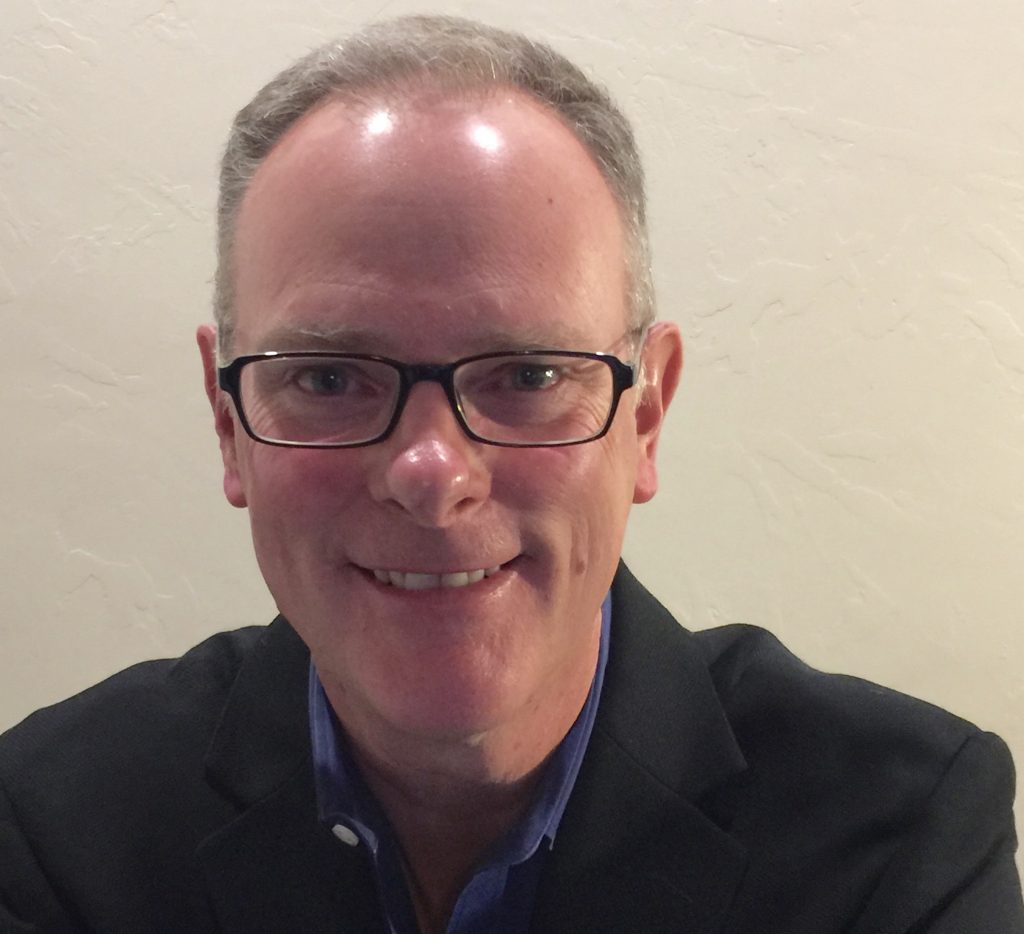 John Hughes is an expert in Locationing technologies, with more than 20 years of experience developing new devices, algorithms, and solutions for enterprise customers across many market segments. He is a veteran of several successful start-ups, holds multiple patents, and has led both Engineering and Product Management. 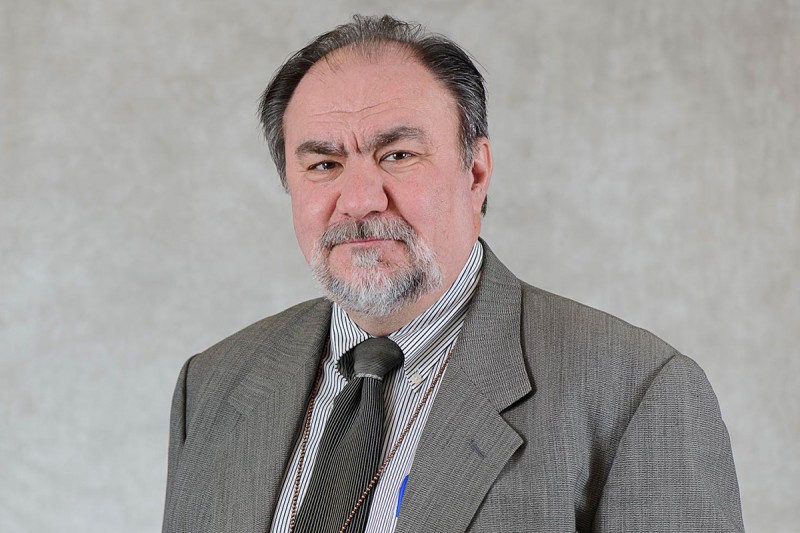 Paul Frish is an assistant attending and an assistant clinical member in the Department of Medical Physics and Chief of Biomedical Physics and Engineering investigating new and emerging technologies that have the potential to enhance clinical applications and operational work flow. Dr. Frish received a doctorate degree in biomedical engineering from the State University of New York (SUNY) at Binghamton and bachelor’s and master’s degrees in electrical engineering from SUNY Stony Brook. He is a visiting assistant professor in the Department of Bioengineering at SUNY Binghamton and serves on the technical advisory boards of the Cardiopulmonary Corporation, Emergency Care Research Institute, Radiofrequency Identification (RFID) in Healthcare Consortium, and Institute of Electrical and Electronics Engineers Committee on RFID. 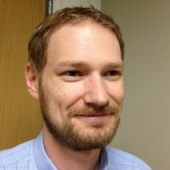 Alanson Sample is a research scientist at Disney Research, Pittsburgh, where he leads the company’s Wireless Systems group. His research focuses on enabling new guest experiences and sensing and computing devices by applying novel approaches to electromagnetics, RF and analog circuit design, and embedded systems.